Home » Uncategorized » AI in Primary Education – What about the biases?

AI in Primary Education - What about the biases?

One of the topics discussed during the Multiplier Event in Spain was the biases that Artificial Intelligence can bring with it.

The example proposed was one carried out during the pilot phase with primary school children. It is a tool that trains a robot to decide what should stay in the sea and what is rubbish and should go.

The reflection came when the tool proposed to teach the robot to only let red fish, for example, into the sea.

Participants were asked, what if instead of red fish it were only men, or only white men?

AI is made by humans and, as people, they have prejudices and biases. An overhaul of such technology is needed to make it inclusive and egalitarian. 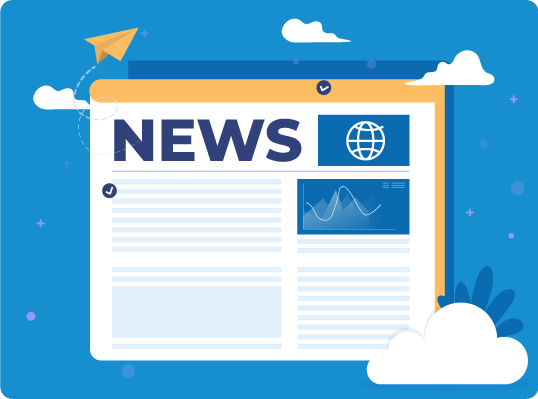